You are here: Home / Gluten-Free / My Quick Go-To Breakfast

A big thank you to Gluten-Free Cheerios for sponsoring this post.

We have officially been in the back-to-school routine for a few weeks now. Gone are my lazy mornings of sitting around in PJ’s and drinking chai tea. Now I’m up early running around trying to beat the clock. Breakfast has to be quick so cereal is often my go-to on busy mornings.

Ever since my childhood, I have loved Honey Nut Cheerios™. It always has the perfect amount of sweetness and it’s conveniently portable.  I can easily be munching on a bowl of cereal as I’m moving throughout the house attempting to get everyone ready for the day. 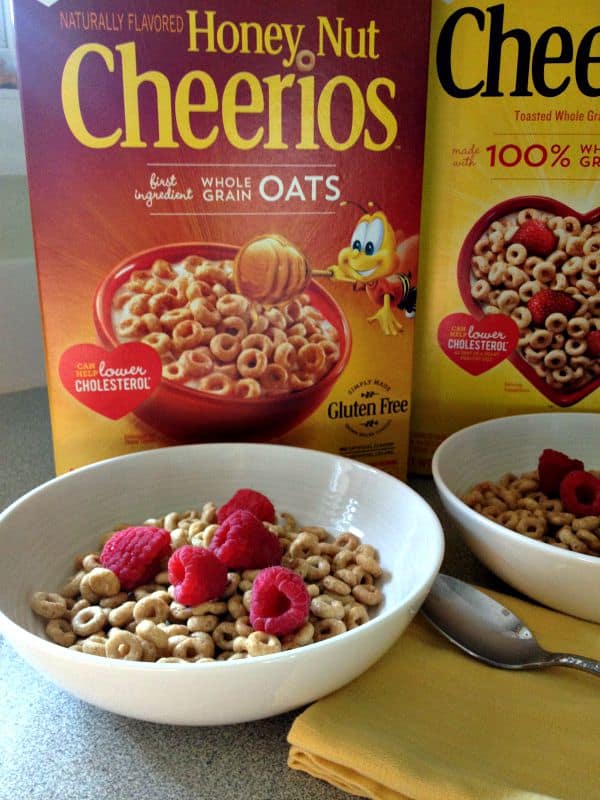 My husband used to be a BIG cereal eater as well. I remember once stocking the pantry with 30 boxes of cereal! 😉 But after he discovered his gluten allergy, he could no longer enjoy it. Apparently he’s not alone since currently about 30% of the population can’t eat gluten. But now thanks to Gluten-Free Cheerios, cereal lovers can indulge once more! 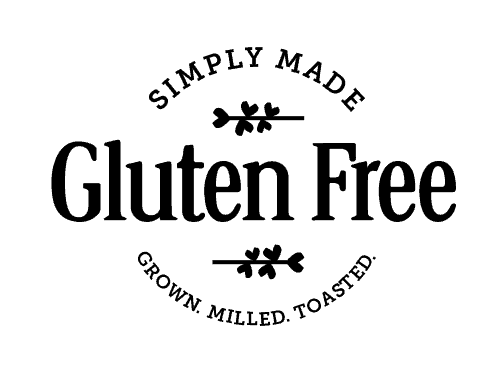 Gluten-Free Cheerios have been in the works for almost six years.  Story is a long time engineer at General Mills had a daughter-in-law diagnosed with Celiac disease and spent nearly six years to make these gluten-free Cheerios. I think his efforts paid off because they have the same great taste as the original Cheerios. 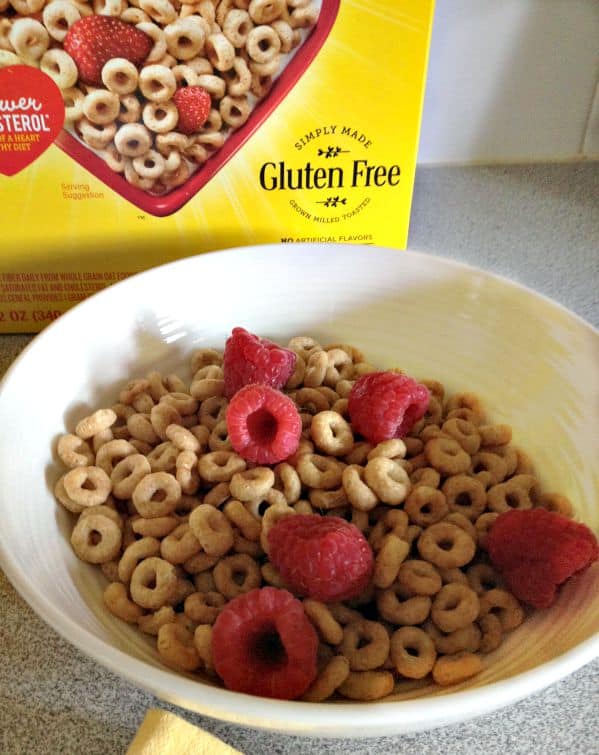 If Honey Nut Cheerios™ isn’t your favorite, no worries! They have four other options to choose. These specially marked boxes should start appearring in stores now and throughout the month of September. Oh and just in case you were worried about the Gluten-Free being more expensive, the price is staying the same. Awesome! 🙂

This is a sponsored post written by me on behalf of Gluten-Free Cheerios. All opinions expressed are mine, all mine. 🙂 “Autumn shows us how beautiful it is to let thin

These are the golden days. Or at least, I hope my

Progress shots. I don’t normally share them on m